I was struck by the words of Charlayne Hunter-Gault, the woman along with Hamilton Holmes who integrated the University of Georgia in 1961 in Athens, GA.  I heard her say about teenagers like herself who participated in sit ins and demonstrations during the Civil Rights era, that somehow they looked inside of themselves and discovered something they never knew they had…COURAGE.

Remarkable!  Today I remember the courage of the countless men, women, teenagers who somehow discovered what God had already placed inside them to do more than they could ask or even imagine.    And we all have it, that same courage.

Yet do we truly even know that we do, and when we do, do we even use it?

Yes, it takes courage to sit in non-violent protest as people spit and beat on you and strip away at your dignity because of something you could do nothing about, biology.

And it also takes courage to say

Have you discovered your courage?

Tolmao (tol-mah-o): Greek for courage: I dare, endure, am bold; To courageously venture forward by putting fear behind and embracing the fruit that lies ahead for taking a necessary risk. 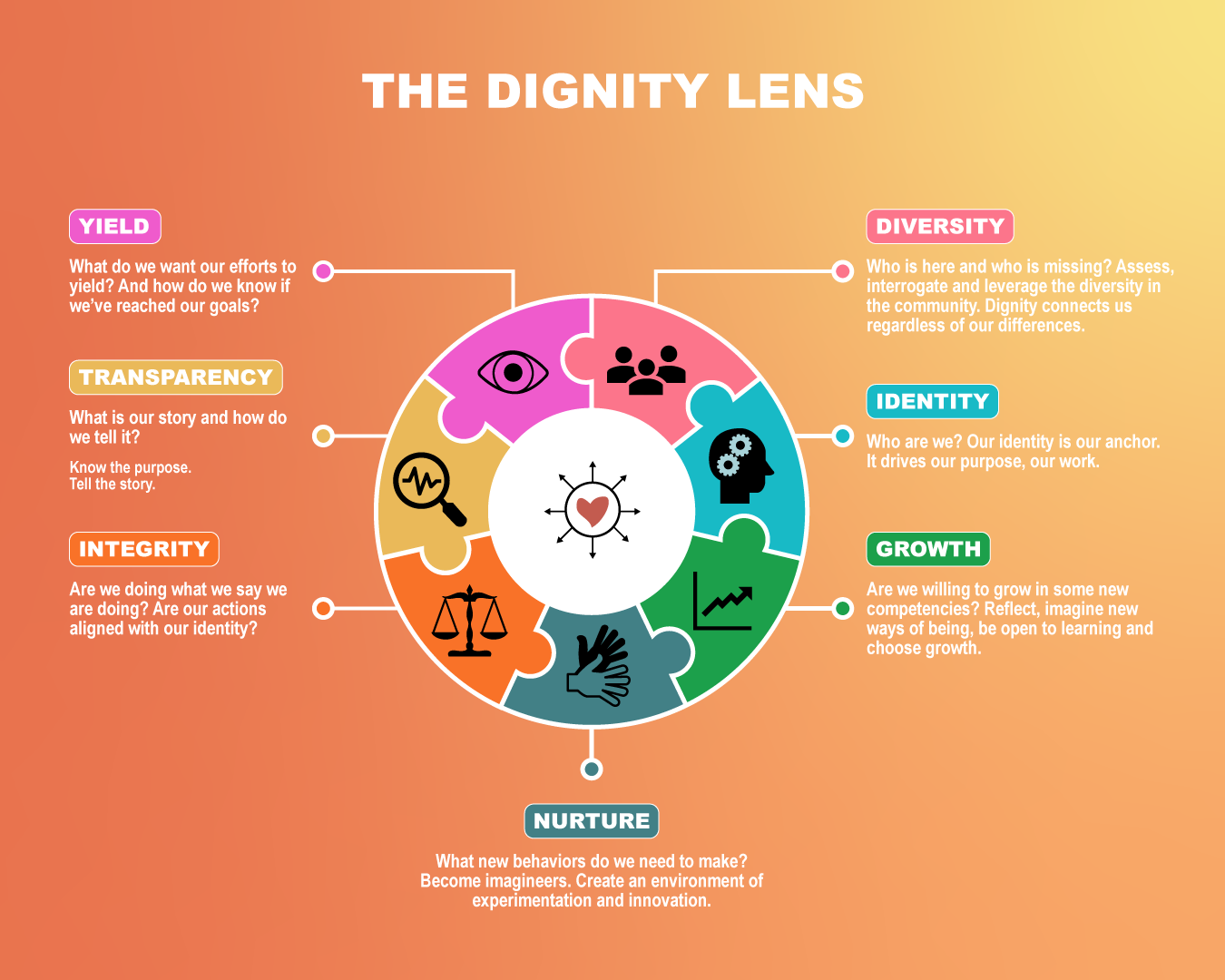